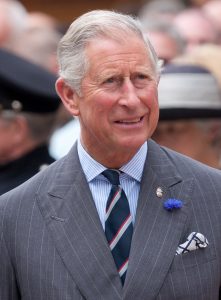 David conducts the Royal Mail Choir as they sing for The Prince of Wales and The Duchess of Cornwall at a Royal Mail reception to mark the 500th anniversary of the postal service. Their Royal Highnesses will meet long-serving postmen and women from around the country, participants in Royal Mail’s Apprenticeship scheme and Army Reservists.

At the end of the reception Their Royal Highnesses will unveil a replica of an original Penfold postbox, which will be permanently positioned in St Martin’s Le Grand, outside the former General Post Office Headquarters in London.