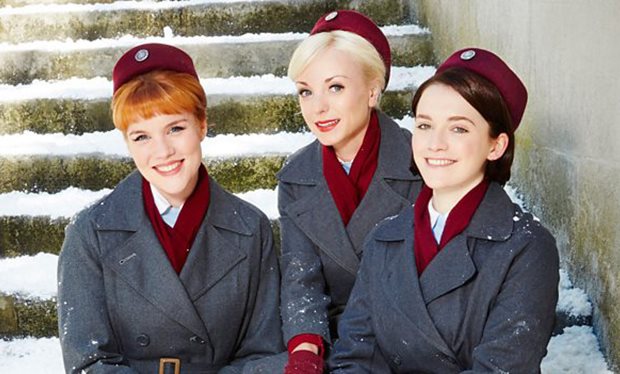 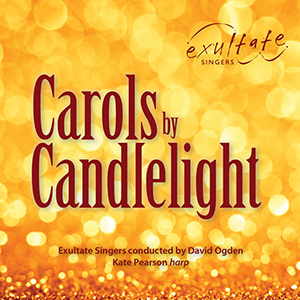 David’s setting of We Will Remember Them was performed by Exultate Singers and the Lochrian Ensemble in a special edition of Songs of Praise for Remembrance Sunday on 8 November. The piece starts at 13m48s into the programme and can be viewed on BBC iPlayer. David also conducts his arrangement of ‘Eternal Father strong to save’, sung by a congregation including members of City of Bristol Choir and Bristol Youth Choir at St Alban’s Church, Westbury Park.

The sheet music of We Will Remember Them can be ordered from Opus 13 music shop on 0117 923 0164 and from White Light Publishing. The piece was recorded by the choir of Holy Trinity Church, Bristol, conducted by David, on the CD ‘Sing My Soul’. Listen to a clip and order your copy here: www.westbury-parish-church.org.uk/cd.php

David conducts Exultate Singers in a return visit to sing the services at Salisbury Cathedral on 29th and 30th August. The organist for the weekend is Daniel Moult.

Exultate Singers reveals visions of heaven in this Remembrance weekend concert. A tapestry of works in the first half includes transcendent works by James MacMillan and William Harris and Samuel Barber’s Agnus Dei, his own arrangement of his Adagio for Strings. The choir also performs Ian Carpenter’s radiant setting of In Paradisum and John Rutter’s anthem Hymn to the Creator of Light, an homage to Herbert Howells, full of mystical intensity, which with its iridescent chromatic harmonies is reminiscent of Howells’ own music.

For the second half, the choir is joined by trumpets, shofars, percussion, harp and cello to perform James MacMillan’s extraordinary new work Seven Angels, a setting of vivid and intensely dramatic text from the Book of Revelation. Commissioned by Ex Cathedra, it was premiered in Birmingham in January 2015.

“Even in my wildest dreams I could not have imagined that I would write such a work.” So wrote Sergei Rachmaninov about his deeply moving All-Night Vigil, known as the Vespers, one of the choral masterpieces of the twentieth century which was premiered 100 years ago.

This performance will be given by the 100 voices of City of Bristol Choir, filling the candlelit hall with the sonorous sounds of Russian Orthodox music. Rachmaninov’s La Nuit and Pâques from the wonderful atmospheric Fantasie for Two Pianos complete the programme. Tickets £10 to £20, students in full time education and under 18s £5 from St George’s box office online or by phone on 0845 40 24 001

The talented singers of Bristol Youth Choirs perform a musical treat for all the family to kick-start Christmas, showcasing the wonderful vocal abilities of its young performers with a selection of festive favourites traditional and modern.

Exultate Singers performs an exquisite programme of Christmas music, the perfect preparation for the festive season. Come and enjoy a wonderfully atmospheric evening in the beautiful surroundings of Bristol’s oldest building, St James Priory. The ticket price will include interval refreshments of warm mince pies and a Christmas spiced fruit punch, together with a complimentary programme. Tickets will go on sale in the Autumn

Two brilliantly entertaining evenings of festive music including sparkling orchestral pieces, beautiful choral Christmas carols and the opportunity for audience members to join in with the singing too. An annual favourite in the season’s concert diary for many. With City of Bristol Choir (Monday) and Exultate Singers (Tuesday).

A feel-good festive evening of carols and Christmas music led by David – come and sing all your festive favourites with members of City of Bristol Choir, accompanied by professional orchestra The Bristol Ensemble. Bring the family for a wonderful evening of singing. Santa hats and Christmas jumpers encouraged! Tickets £23 (£22), £19 (£18), £16 (£14), £12 (£10), £5 students/under 18s from St George’s box office online or by phone on 0845 40 24 001